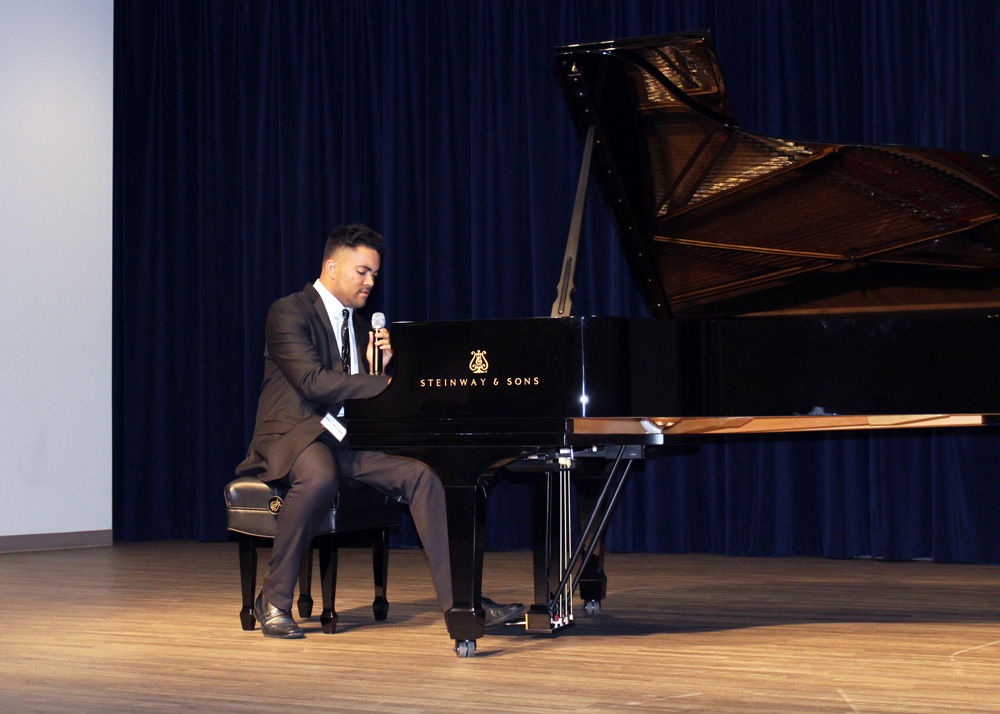 It was a typical day in the life of the Foundation. We were holding our third annual Awe in Autism event celebrating some of the best and brightest minds in the autism community showing off their talents and expertise, and I was there hosting the event. Shortly after I finished my speech, I introduced James Williams, a pianist who lit the audience on fire, especially with his special segment where he plays Frederic Chopin’s “Fantasie Impromptu” blindfolded. James Williams is a prodigy of a pianist, who taught himself most of what he knows about how to be an award-winning performer. He’s played for many different audiences, including a special performance for Temple Grandin at the C.A.R.D. (Center for Autism and Related Disabilities) annual conference in Orlando, and also at the nightly celebration for the April statewide conference of Florida’s A.P.S.E. (Association of People Supporting Employment First), an organization devoted to finding work for the disabled. Whenever James plays, he takes pride in his craft, the people who’ve influenced him, and the joy of being able to perform in front of people.

James released his first album of interpretations of classical standards known as “A Moment with the Classics,” which contains 10 of James’ favorite classical works. A donation of $15 gets you his CD, and furthermore each $5 dollar donation amount will go to different supported charities.

[Merrick] : What was it like growing up with autism? How has it affected you?

[James] I grew up with ADD, ADHD, Tourette’s and a mild form of Asperger’s Syndrome.

My early stages of life, during and after infancy, I lacked the incentive to verbally communicate and there were a few things I needed extra attention to focus and learn. I needed a little help with gestures of respect, manners, and cultural/social construct. My autism affected the standard way of learning, explaining, questioning, and social situations. I process information differently and need to work a little harder.

Q: From what I’ve read, while you had piano lessons when you were a lot younger, it didn’t become your calling until you decided to teach yourself on the instrument starting in 2012. What attracts you to the piano?

My attraction to the piano involved in being raised in western society. Within different tastes, we all acknowledge; appreciate what music is, and what it can accomplish.  I had a Casio electric keyboard with over 100 shortened songs and pieces installed, the keys lit up, in my opinion, in the late 90’s and early 2000’s, I considered this to be such a marvellous mix of a toy and a percussion instrument.

Who would be the most influential musicians/composers to you? Why?

The most influential composers of my childhood are Mozart, Bach, Beethoven, and Chopin. Their music has always inspired, impressed, and moved me. With respect and honour here are some quotes.

“I was obligated to be industrious. Whoever is equally industrious will succeed equally well.” – Johann Sebastian Bach

“The aim and final of all music should be none other than the glory of God and the refreshment of the soul.” – Johann Sebastian Bach

“To play a wrong note is insignificant; to play without passion is inexcusable” – Ludwig Van Beethoven

“Simplicity is the final achievement. After one has played a vast quantity of notes, it is simplicity that emerges as the crowning reward of art.” – Frederic Francois Chopin

Q: What was it like meeting Temple Grandin at the C.A.R.D. Conference in Orlando, Florida?

It was a great pleasure meeting Temple Grandin. She is an exceptional, inspirational, and outstanding spokesperson for autism. Our early stages of life mirror in a few ways. Reading about her success overcoming obstacles fuels hope for all of us. She has a signed copy of my first CD and I have her signature on my own CD.

Q: You’ve been a recurring performer/personality for the Els for Autism Foundation’s Awe in Autism events, how does it feel to be a guest of honor? What is the thing you treasure the most when playing in front of people?:

“I feel incredibly welcomed to be the guest of honour for such an extraordinary foundation. You donated one of the greatest kind of piano, a dream, Model B Steinway Grand Piano. Not only are the listeners respected but also the performer. I can’t wait for whats in store for the future and the gratitude of the partners.”

Q: What would you say to anybody, autistic or without, who wants to be a musician?

If you want to be a musician, a desire or passion needs to be relevant or a self-interest. Find what your likes and tastes are regards to the music that appeals to you; find enjoyment and strive to learn, push yourself, and reward your progress. Communicate with instructors about what you want from learning and/or find ways to learn what works for your needs.

Q: What’s next for you

Indecisive about what’s next. I’ve changed my mind on about what I wanted to do quite often. I’ve stepped foot in the automotive and culinary industry after secondary school. Teaching and performing have always been a part of my future dream; have the desire to open a restaurant with a piano. 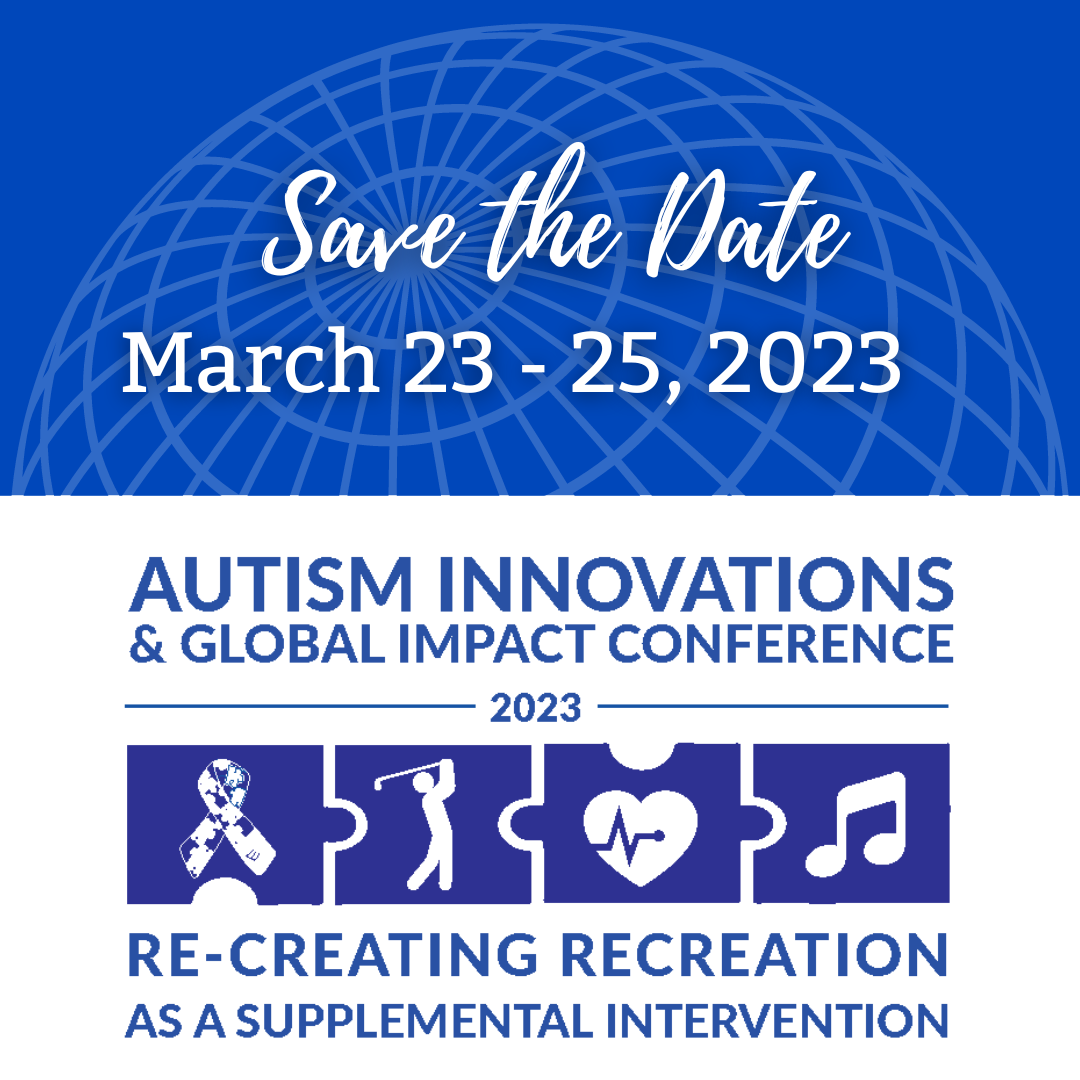