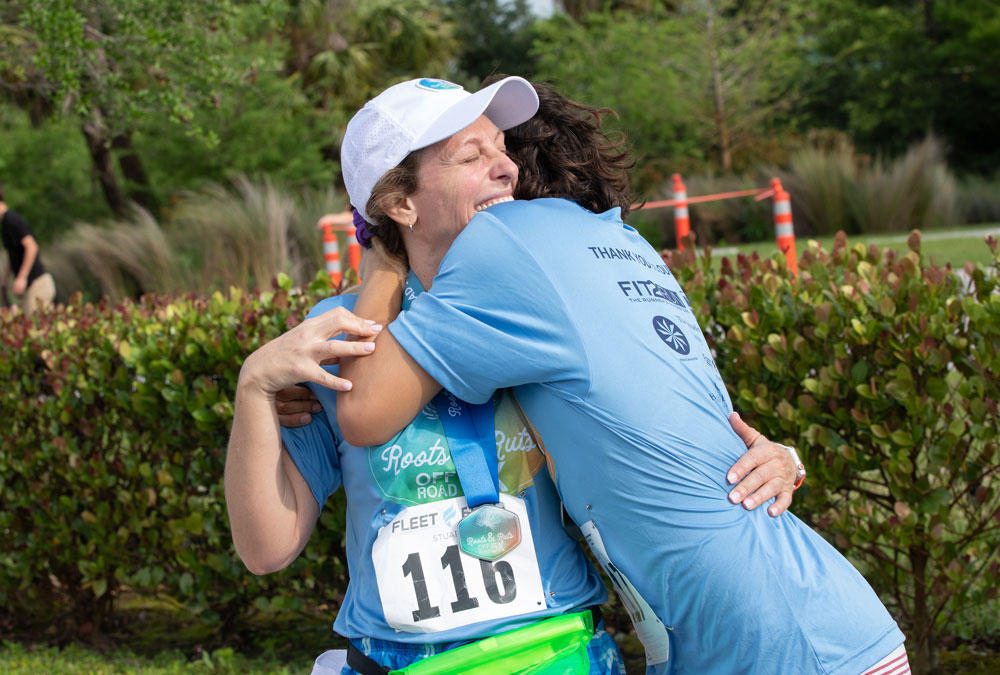 The race route went through the North Jupiter Flatwoods, along a certified autism-friendly trail. Participants of all ages and abilities started the race in waves based on their average mile time, which kept the race sensory friendly.

Amanda Gunter, who placed first in the 45 to 54 age category said, “The race was very well organized and so much fun! We are lucky to have The Els Center of Excellence as part of the Jupiter community. This event helps the rest of the community appreciate the wonderful resources we have right in our backyard.”

This year’s race was especially significant to Els for Autism, as it took place at the tail-end of Autism Awareness and Acceptance Month, a month-long initiative to raise awareness, acceptance, and inclusion of people with autism spectrum disorder. 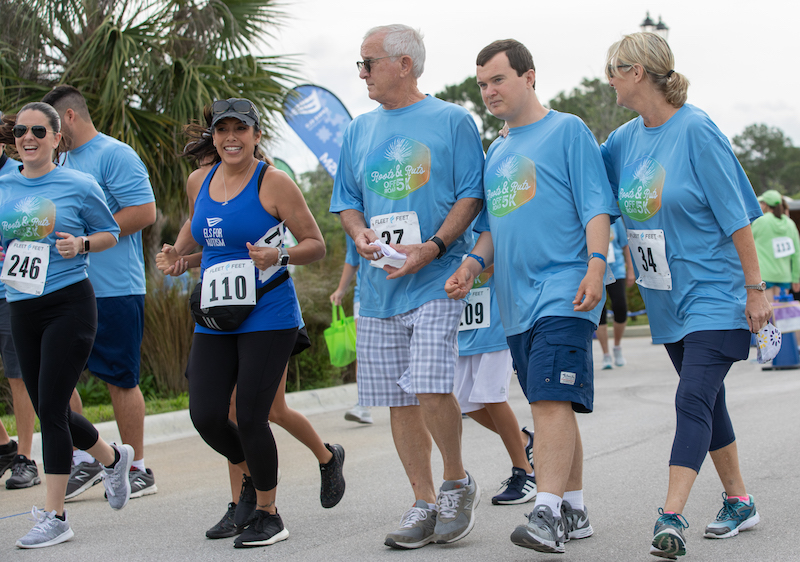 “For us, the race was a way to bring the community together after this incredibly difficult and isolating year,” said Liezl Els, Co-Founder of Els for Autism. “Families could run or walk together, alongside everyone else, regardless of ability. We saw people of all ages, mothers with their babies, athletes, siblings, and grandparents. It was great for families to get out and feel a sense of normalcy.” 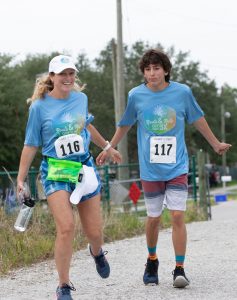 Despite challenges with a condition that causes seizures, 16-year-old Justin Parsons was able to finish his first 5K race alongside his mother, Brooke Parsons, as well as with his friend Jack, and Jack’s family

“It was really special because he was actually able to run for part of this 5K. And he finished it and got his own medal, and he earned it himself,” Brooke said. “He felt a great sense of accomplishment, and it was so special that he was able to experience that with his friends and even some of his teachers and therapists.”

As a runner herself, Brooke was happy to have this opportunity with her son. “It was a pretty surreal experience,” she said. “The more inclusive things can be, the better. We want to be part of the community and part of the world, and that is my hope for Justin.” 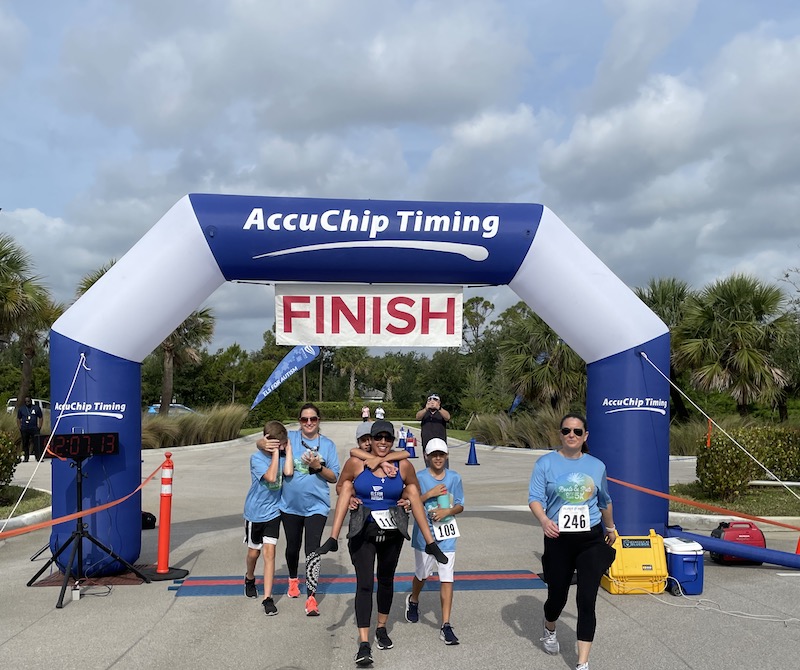 Emily Daigle commented that out of all the races she has been to, this one really stood out because of the number of children and adults of all abilities running together and having such a great time. Emily participated in the race with her daughter and son and crossed the finish line with her daughter on her back.

“Her feet where hurting and her shoes had caused blisters so I just put her on my back and continued on,” Emily said. “I feel like it’s like any other part of her life. When she struggles, I just pick her up and we get through it together.”

“The whole event was a beautiful example of what we are striving to create at Els for Autism––an atmosphere of acceptance, where everyone is welcome and encouraged to participate just as they are,” Liezl said.

View photos from the event here