Autism spectrum disorder (ASD) is a developmental disability that is caused by differences in how the brain functions.  People with ASD may communicate, interact, behave and learn in different ways. Signs of ASD begin during early childhood and usually last throughout a person’s life.

The signs of autism often exist before a child’s 2nd birthday.  Below are some early social communication milestones that are important to look for as your toddler grows. 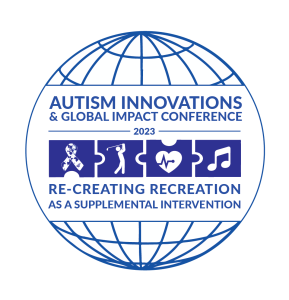