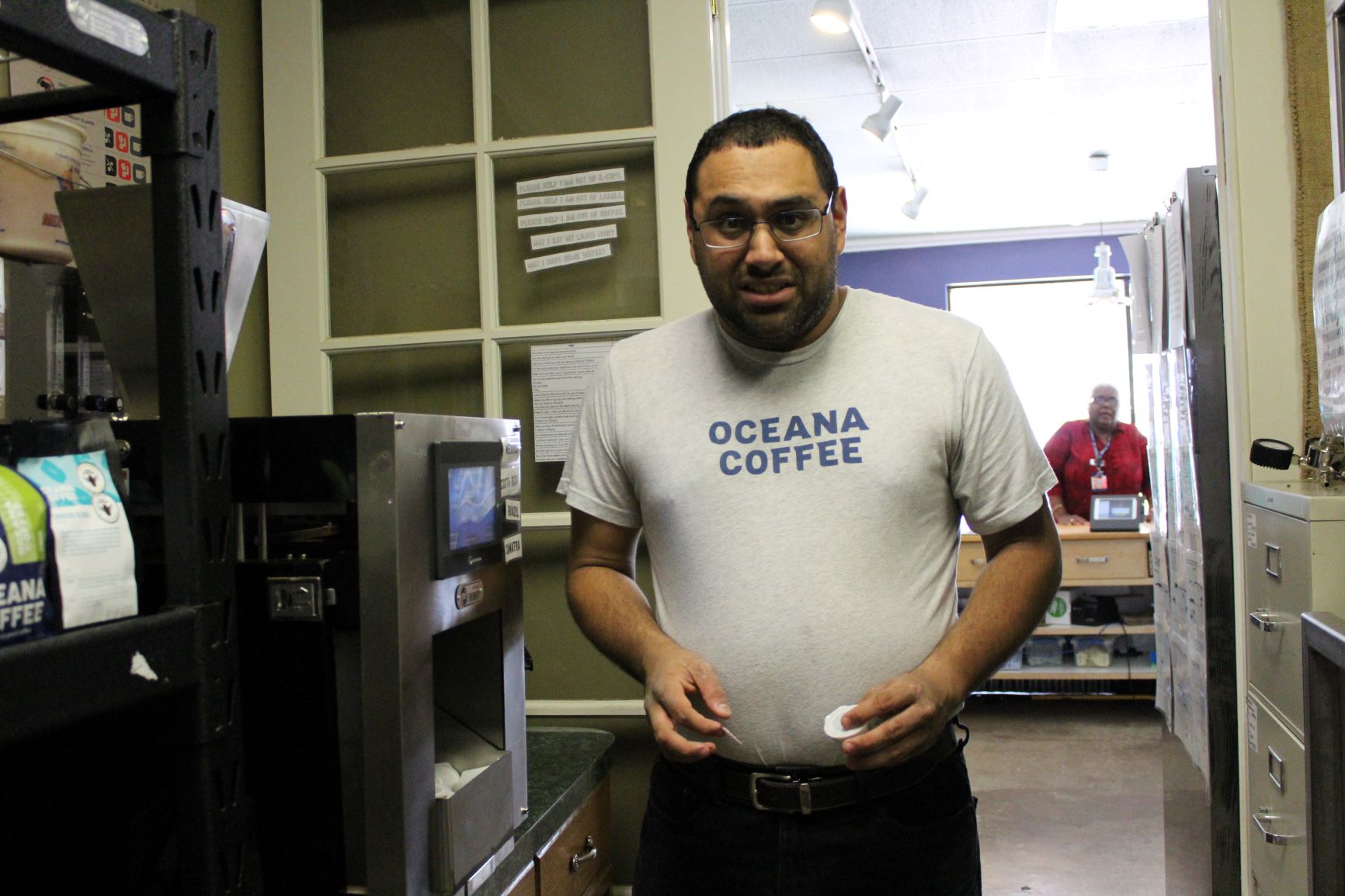 A Cup of Success

“We had such a great experience with Els for Autism events, with the community, and with our intern, it was no question if we could make it work with an adult, we were definitely going to give it a try.”

Oceana Coffee, Palm Beach County’s first specialty coffee roasting business based in Tequesta, Florida, had been engaged with the Els for Autism Foundation for several years, mainly through events in the local community. Oceana Coffee has been in business since 2009, with 2 cafe locations in the Tequesta area and a growing wholesale business. So, when they heard that there was an opportunity to work with an intern with autism from The Learning Academy at The Els Center of Excellence, they were eager to give it a go. When this rewarding experience with the intern ended, and an opportunity arose to hire an adult through the Foundation’s Adult Services Program, Oceana Coffee was quick to see if they could make it work successfully.

The hiring process started with defining the position and its requirements.  It was then a matchmaking process. They worked with the Foundation to interview several candidates until they found the person who could work well within the defined requirements of the position. The person they hired is Bryan Jaimes.  Bryan has been working at the roasting house since January 2019 and has been a valuable addition to their team. He started out with an eight hour per week schedule, and within two months was given an additional four hours because of his proven ability. Bryan is now working three days a week creating Oceana Coffee’s K-Cups and packaging them into boxes.

“He is super focused, super on point, and he always does a great job,” Amy Duell, General Manager at Oceana Coffee, said.  “He does every K-cup perfectly.” 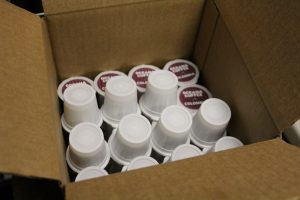 Bryan has a job coach, Paula Facey-Matthews, from the Els for Autism Foundation who visits Bryan at Oceana Coffee to ensure that he is staying on task and doing his job efficiently. Her involvement has faded greatly as time has passed since she went from being there with Bryan for each of his shifts to now visiting him once a week. “He has become very independent,” Paula said.

Amy stated, “The people helping [from the Foundation] are there every step of the way, any time of the day.”  This support level is what has made this process of hiring an individual on the spectrum so straightforward.

Since being hired, Bryan has grown with the company and has helped his co-workers grow as well. “I think every employee has learned patience from Bryan,” Amy says.

Over time, Amy has recognized Bryan’s deeper capabilities. “It opens up your eyes to see what’s possible,” Amy said.  It has been easy to give him more responsibilities and incorporate him into other daily tasks when his K-cup job isn’t as demanding.  “Bryan is a huge part of our team now,” she said.

Amy’s advice to other companies on the fence about hiring an adult on the spectrum is: “Don’t be scared to try it out, meet the individuals that are out there. It’s an amazing opportunity to help someone and to grow your team and your business.”