Why We Could Use a Building for Adults with Autism

Every year, the prevalence statistics of individuals with autism spectrum disorder (ASD) get higher and higher. Earlier in the month, the CDC put out a new statistic indicating that 1 in 44 8 year-olds will have an ASD diagnosis. This new finding, probably due to greater advancements in technology and diagnostics, greater awareness of ASD, the broadening of symptoms, and a greater appreciation of what it could mean is an indication that supporting those with the diagnosis is one of the most needed human stories of this time.

Since ASD is a developmental disability, it brings to mind how much of the general public has had an understanding that these developmental delays will ‘work themselves out by adulthood. Remember that the first emergent work in the field, by Dr. Leo Kanner was termed ‘infantile autism’ for the longest period of time. It is also not too helpful for the adult population that the general focus on people with disabilities is when they are children and adolescents, probably easier to solicit support with a toothy smile from a young kid than a not-so-cute adult. Once the kid becomes an adult, it is expected for them to do so much on their own – no matter the level of support.

When I was growing up, I will admit that I needed greater support and greater understanding. I needed to see a speech therapist because my speech was basically ‘Sylvester the Cat’ and I had to solve my ‘TH’ impediment. My arms were so droopy when I moved that I became the butt of mockery. I would run after my peers to hug them as I had much fewer social boundaries at that time. I would stim by flapping my arms, would sing to myself during class times, and at a time had to use an AlphaSmart word processor because if I wrote more legible for a period of time, I would get hand cramps. I also ended up in an Independent Living Program after I graduated from high school.

Now, my symptoms are not as prevalent, but it is not like they’ve completely disappeared. I still have social-communication difficulties, speak with a monotone voice (which I use for a deadpan effect when telling jokes), and walk differently, more like dragging my feet. Yet, I also work for the Els for Autism Foundation doing a variety of tasks making me a role model in the eyes of many. While I may serve as a template for how so many people wish to see ASD, my example is a misguided one.

When people look at adults with autism they see Temple Grandin, Dr. Kerry Magro, Dr. Stephen Shore, and the rest of my Advisory Board Members. They don’t see individuals who really want to live fulfilling and essential lives but don’t have the supports or resources to do it. Individuals who really need a beacon that a bunch of semi-related offices cannot entirely give them.

In 2023, we really want to give the growing population of adults with autism, a place that they can consider their sanctuary. Where they can learn to advocate for themselves, where they can learn essential skills, greater ways towards independence and to feel empowered and a sense of pride in their daily lives. What better way to do that than to have the spirit of goodwill and charity towards engaging in our Capital Campaign to build an Adult Services Building on our campus!?

For more information turn to: https://www.elsforautism.org/ways-to-give/adult-services-capital-campaign/

I wish you all the best and happy holidays. I am pleased to write to you all and broadcast for the great new year that will be 2022! 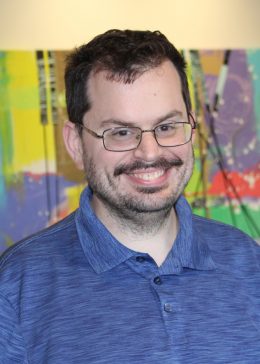 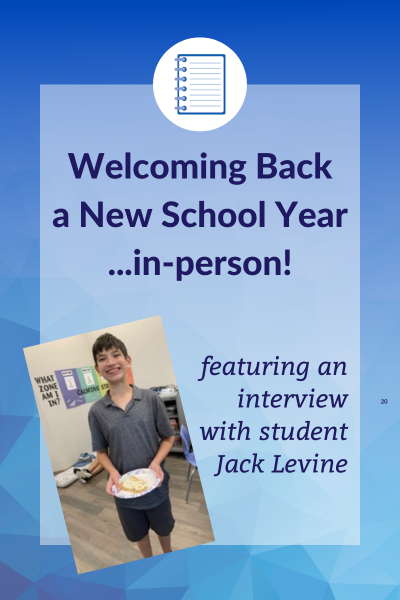 Welcoming Back a New School Year! This time in-person! 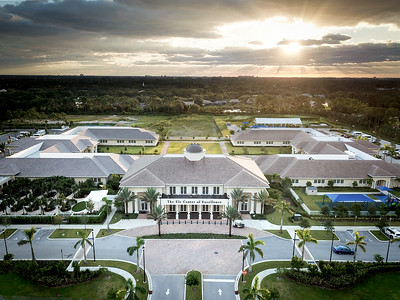 A Look Back as We Forge Ahead 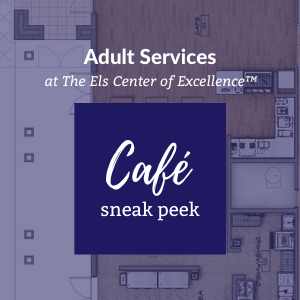